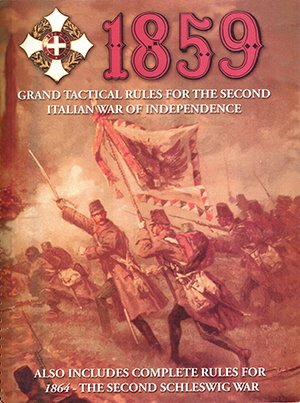 No matter how well proofed, it seems, there’s always a few goofs, omissions, or clarifications that need to be addressed in any product as detailed as 1859.  Here’s a few that have come up; I’ll try to address and post others that alert readers may bring to my attention on this site as they come up. 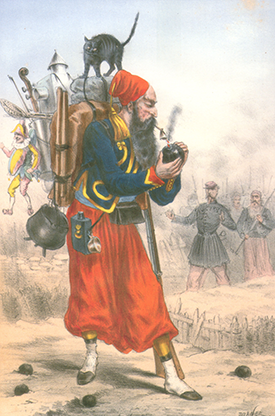 Continuing play of the Grand Tactical rules resulted in the appearance, in 2017, of a completely revised fast-play version of the 1859 rules.  These are compatible with (but much faster than) the original 1859 rules, and I regard these to be the definitive version of the series.  New quick reference sheets (and a summary of changes) for 1859 and 1866 are available here.   Improved ways of organizing your half and quarter-scale Austrian battalions, melees in towns, and several other improvements are also covered in the 1866 booklet, which continues to use the original point-attrition and combat resolution system.

No comments to show.

No archives to show.